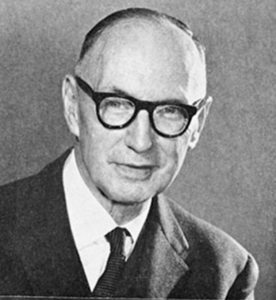 A little history on Dunlopillo

Dunlopillo latex was invented by a Dunlop scientist, Mr. E. A. Murphy in January 1929. Murphy was one of a group of research scientists working for Dunlop at Fort Dunlop in Birmingham. 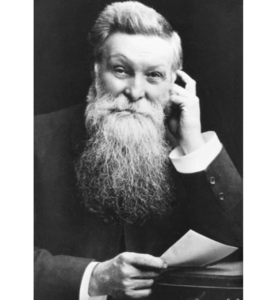 Dunlop had already staked its claim on the name Dunlopillo as it was registered in 1926 and it was the first foam ever manufactured. Murphy had been trying for some time to discover a method of creating latex foam but could not achieve the right consistency as the bubbles would not stay. Fortunately his wife suggested a cake mixer which worked to allow the product to be created.

Murphy went on to commission a larger version of his wife’s mixer for use in the manufacturing , fine tuning the process and the first mattress went on sale in the UK in 1931. By 1939 over 30,000 mattresses had been purchased by the public.

During the Second World War, latex supplies were cut off by the Japanese occupation of Malaysia. Dunlopillo mattresses were only available with a medical certificate from a GP.

Post-War Growth
After the war the sale of Dunlopillo latex foam mattresses and pillows increased significantly, not only to retailers but to most contract markets.

Dunlopillo latex was even specified for use in all upholstery for the re-built Houses of Parliament.

Today, all over the world love of luxury latex beds and pillows continues to grow along with Dunlopillo’s mattress and pillow collection made from only 100% Natural Latex.

Dunlopillo Natural Latex is a superb choice for a comfortable sleep right through even the coldest of nights or the warmest of summer as it’s specially developed to store and then slowly release heat within the mattress as your body’s core temperature lowers.

Whatever the time of year, the result is a consistent and comfortable microclimate next to your skin – and do not forget our Dunlopillo latex naturally breathes through its open cell structure whilst providing the ultimate in comfort and support.